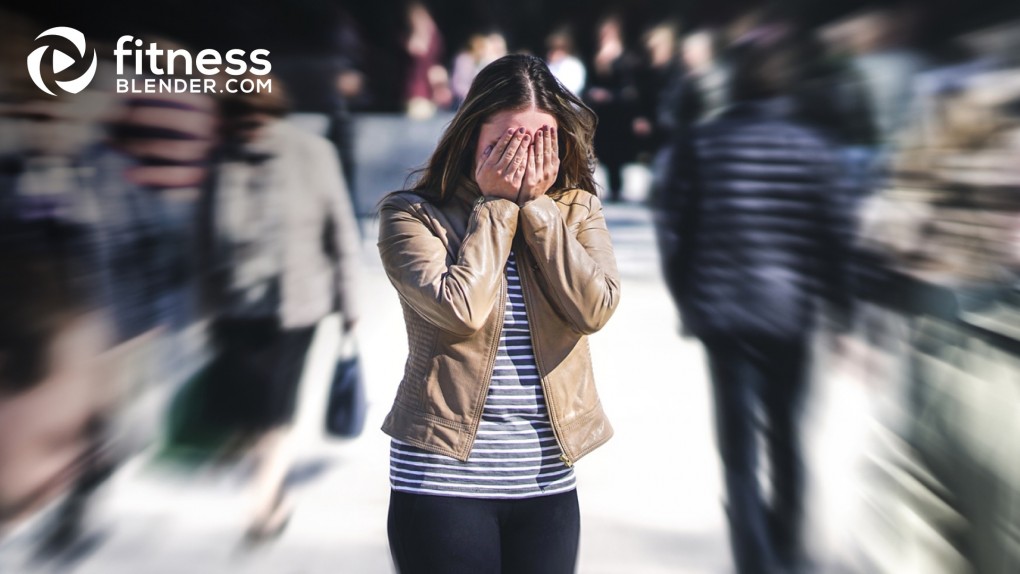 Although the fight-or-flight response has evolved to reflect today’s day and age, its purpose remains the same as it did thousands of years ago: to protect the body from danger. In fact, it is part of a larger system in the body known as the autonomic nervous system.

What is the fight-or-flight response?
The “fight-or-flight” response refers to the body’s innate response to danger or a perceived stressor. As mentioned above, this response is strongly rooted in our DNA, thanks to the primal behaviors that our ancestors developed when faced with predators. To them, the decision to fight off the threat or flee to safety was truly critical to their survival.

How is the fight-or-flight response activated?
This is going to be an intense anatomy lesson, so bear with us. When a threat is perceived, it triggers the emotional center in the brain (the amygdala) to send a distress signal to the hypothalamus. From there, the hypothalamus coordinates the fight-or-flight response that will be communicated to the rest of the body via the autonomic nervous system (ANS).

Related: What is the autonomic nervous system (ANS)? It is an intricate system that runs throughout the entire body and controls involuntary actions like breathing, blood pressure, heart rate, and circulation. One of the ways the ANS exerts control over the body is through the vagus nerve. Click here to learn more about the vagus nerve and how vagal tone affects the body.

The SNS is the “on” switch to the fight-or-flight mechanism, and it provides the body with the energy needed to respond to danger. It does this by triggering the release of epinephrine, also known as adrenaline, into the bloodstream. As adrenaline begins to circulate through the body, a certain number of changes will begin to occur.

Conversely, the PNS acts as the “off” switch to calm the body once the danger has passed.

What occurs in the body when we are in fight-or-flight mode?
This chain of reactions results in:

Together, these mechanisms increase blood circulation, energy, and oxygen to fuel the body’s response to danger.

Other signs that indicate your body has activated the fight-or-flight response:

These physical changes happen quickly, without conscious awareness or thought. In fact, this process is so sensitive and efficient that it can detect threats before your vision centers can even process the situation.

If the body uses up its adrenaline and still needs more energy, the hypothalamus will activate the second component of the fight-or-flight system, known as the HPA axis. This ensures that the switch to the SNS remains “on” for as long as the perceived threat exists. The HPA axis accomplishes this by releasing several hormones, including high amounts of cortisol, to keep the body on high alert. Because of this, cortisol is commonly referred to as your body’s main stress hormone.

After the threat has passed, cortisol levels gradually fall, but it can take anywhere from 20-60 minutes for the body to return to its normal resting state. Remember, the PNS is responsible for turning the process “off” to allow your body to come down from the rush of adrenaline and cortisol.

Ideally, this response “primes” your body for action and enables you to perform better under pressure. It also improves the efficiency of your body to respond to threats, stressors, and dangerous situations.

Placing this scenario into today’s environment: stress can come at you from multiple angles including work, school, interpersonal relationships, and family demands. With many of these scenarios, the fight-or-flight response allows you to perform better when you feel pressured to do well. In situations when you are physically threatened, the fight-or-flight response still plays a crucial role in ensuring your survival.

The effects of perceived stressors on the fight-or-flight response
Sometimes, the fight-or-flight response isn’t necessarily accurate. Because it happens automatically, your body may be triggered to respond even when there is no physical threat. When this occurs, the triggering event is considered to be a perceived stressor. Some examples of this are work stressors, stress while driving, or emotional stresses within a relationship.

A phobia is an example of a perceived stressor that illustrates how the fight-or-flight response can be falsely triggered. Someone who is fearful of heights may be triggered on a ferris wheel or while attending a meeting in a tall building. This causes the body to go on high alert and, in some instances, may lead to a panic attack.

It’s important to realize that any stressful situation, whether it is a physical threat or a perceived stressor, can activate the fight-or-flight response. Understanding how the process works is the first step in dealing with stressors and knowing how a frequently-activated fight-or-flight response may affect other aspects of your life. 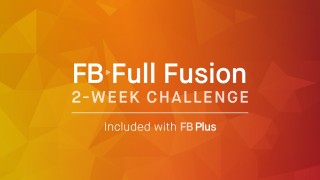 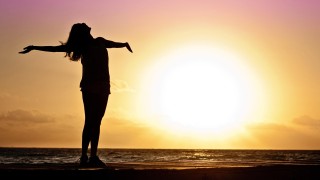 Learn the direct and indirect effects that meditation have on our energy levels and engage in this guided meditation for an extra energy boost during your day. 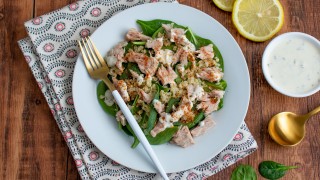 Tuna and Quinoa Side Salad

A side salad loaded with lean protein, hearty whole grains, and leafy greens.