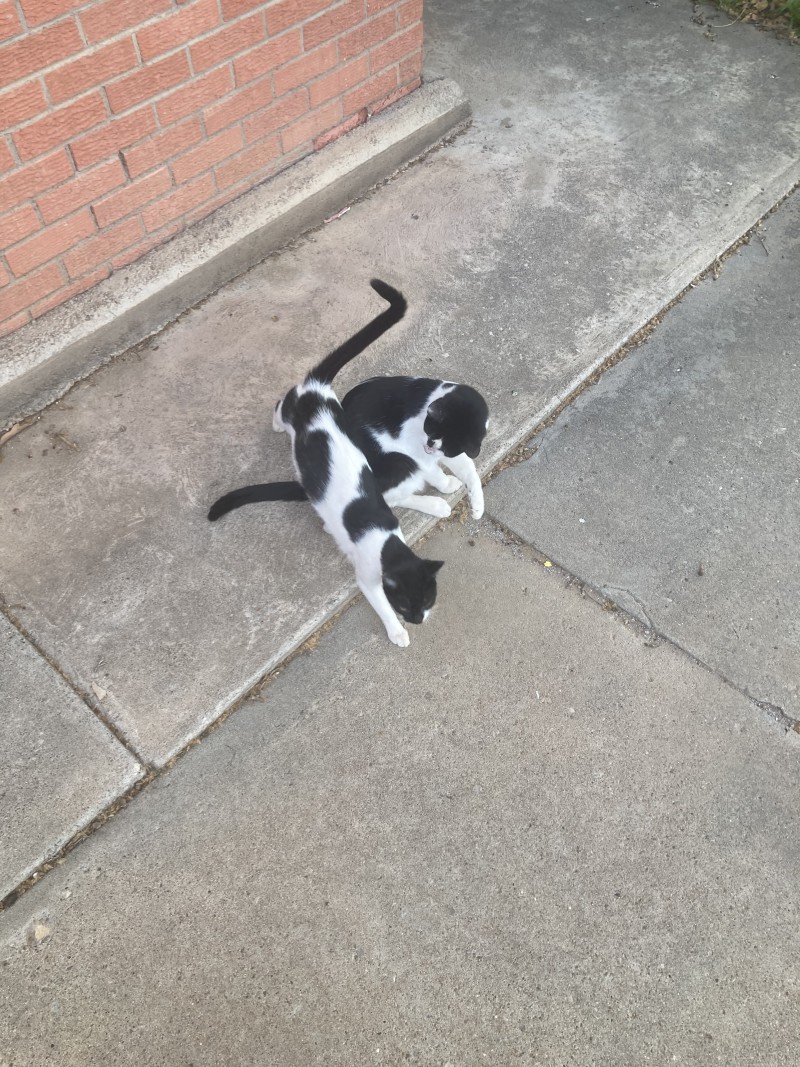 Welcome to October! I want to introduce you to the goblin brothers Mu and Zorro. They are pesky like goblins, stealing food and bapping kittens. Mu is the one I cut the kitten collar off. He wants to be petted, but then he skitters off. Zorro stalks and slinks. He watches Mu make love to humans with a wistful and disbelieving air.

Why am I awake at this hour? No logical explanation.

My exercise has been light this week as I’ve navigated life. Anyone starting new workout programs in October?

Our pomegranates are ripe. Sending them to pals who want some. I tried a little dumpling squash that was delicious. I’m a squash aficionada. Favorite veggie to recommend? It’s hard to pick one. I like cucumbers and carrots a lot too. I used to like peppers, but I react to them now.

Hope your day has some delights. Looking forward to hearing from you! 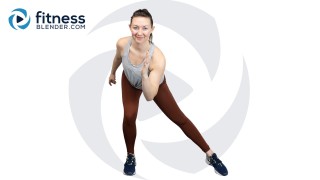 This mid-range cardio workout packs a punch without being full blown HIIT. This fun stacked interval format is sure to elevate your heart rate, bring the sweat, and keep you on your toes! 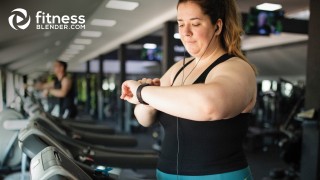 Strength Training or Cardio First? How Should I Start My Workout?

Should start your workouts with strength training or cardio? A Certified Personal Trainer's take on how to design your workout to best meet your goals.