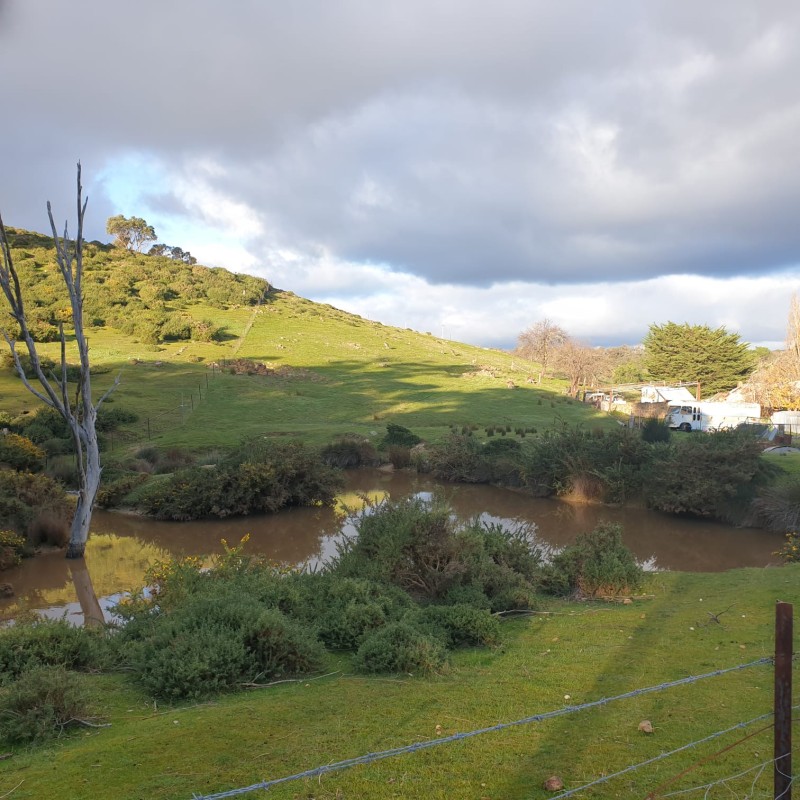 Hello my cute little tortellinis! It's me again, which means it must be Friday, which also means you are almost at the weekend. Unless you live in some parts of Asia, Oceania, and the Pacific, in which case you are already at the weekend. But if you are in the eastern Pacific you are not at the weekend, both because of the International Date Line and also because you probably speak American English and say on, not at, the weekend. I'm a little surprised I said at actually, maybe I should go take a shower and rid myself of such prepositions.

In any case, I had my early morning math class today, and promptly went back to bed afterwards and slept all afternoon. Because my circadian rhythms did not follow Ivett's advice and go to bed at 10 pm. On 10 pm? No, no one says that. The chance of me falling asleep that early was 0, so instead I stayed up to my usual time of very late, got about 2 hours of sleep, did some math sorta, slept some more, and now I am very very groggy. One of the things we talked about today were modelling predator-prey dynamics. There is a famous model in ecology called the Lotka-Volterra model, which I think was originally developed to explain the population dynamics of Canadian lynx and snowshoe hares. The hares' population increases like, well, rabbits really, which means there is more dinner for the lynx, so their population goes up, and then they eat all the hares, so the hare population crashes, and then the lynx don't have enough to eat so they crash too, and then because there aren't many lynx the hares start to recover and their population goes up, which means the lynx now have more food...anyway, under a simplified version of the model, if you take the lynx away, the hares will just keep increasing and increasing and take over the world. Because you forgot to include some resource limitation in your model. In which case, and yes, I said this in class, you get kangaroos. Giant, overgrown rabbits.

That got some laughs. I was proud of myself. That's what happens when I don't sleep. Here's another photo of the giant, overgrown hopping beasts. (Ahhh and you can't really see them. Well, you'll just have to trust me then that there were about a dozen or so kangaroos on that hillside.)

But we'd better get on to more serious topics. Whatcha up to? In terms of exercise and food of course, but also more generally. Are you planning a nice, rabbit stew for dinner? I suppose barbequed lynx is more of a rarity. I feel like rabbits do a lot of cardio and lynx are more into strength training. Oh dear, this is going off rail, I should wrap things up. Please, tell me about your day. I hope you're having a decent one. 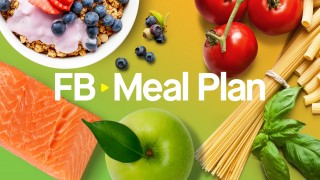 Good nutrition should taste great and make you feel even better! Built with registered dietitians, this healthy, whole foods meal plan details 3 meals, and 3 snacks, every day for four weeks. 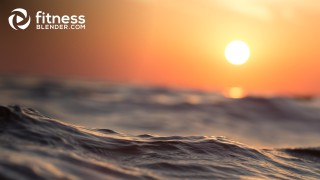 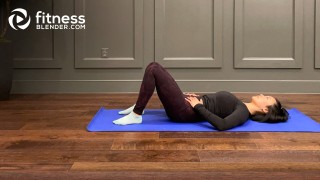 Understanding the Importance of the Pelvic Floor During Pregnancy

Nowadays, "pelvic floor" is a buzzword in most pregnancy and postpartum conversations. But what does it really mean? Here's what you should know.