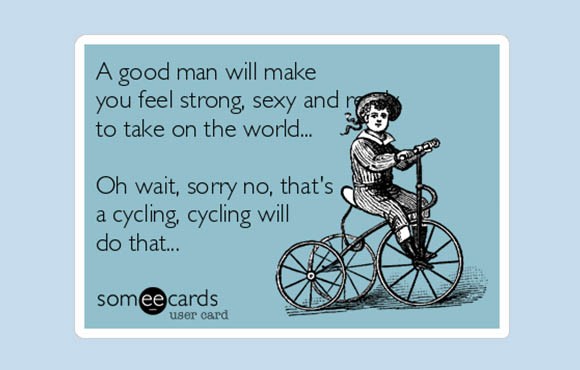 Hello there, Pals! You’re stuck with me for another two days again. Since Adrienne gave me those tiny bicycle and spaceship emojis or pictograms or whatever they’re called when they don’t actually express emotions, I thought today’s topic could be bicycle related and tomorrow I might ask you about space. Hm?

All right so here’s a fill-in-the-gap question: There are more bicycles than ………… in Copenhagen, and five times as many bicycles as …….. Over 50% of city dwellers commute by bicycle and over ……% arrive at their place of work or study by bike.

Do you like cycling? Or perhaps other kinds of outdoor fitness activities? And what’s scheduled for today? I did Day 10 of the Mass Challenge which was an advanced core routine. Well, I chose the advanced one because that’s the wisest decision you can make when your trapezius is slightly injured… At least it was injured (pulled a little) yesterday but my magic ointment seemed to have worked.

Today is, among other things, Be Kinder Day. I certainly need to be kinder as I’m very impatient with people nowadays. All right, Pals, be nice to one another, have an easy day and work out wisely. 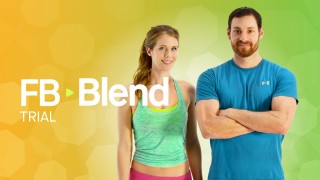 Give yourself a smart jumpstart towards your fitness goals with this 2 week plan that uses a blend of HIIT, strength, Pilates & more. These highly effective workouts can make a significant impact on the way your body feels & looks. 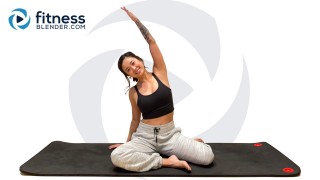 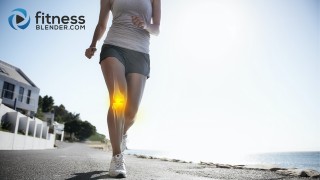 How to Manage Knee Pain: Healing, Nutrition, and Exercise Tips for Knee Pain

Healing, nutrition and exercise tips for knee pain from a Doctor of Physical Therapy and Registered Dietitian.