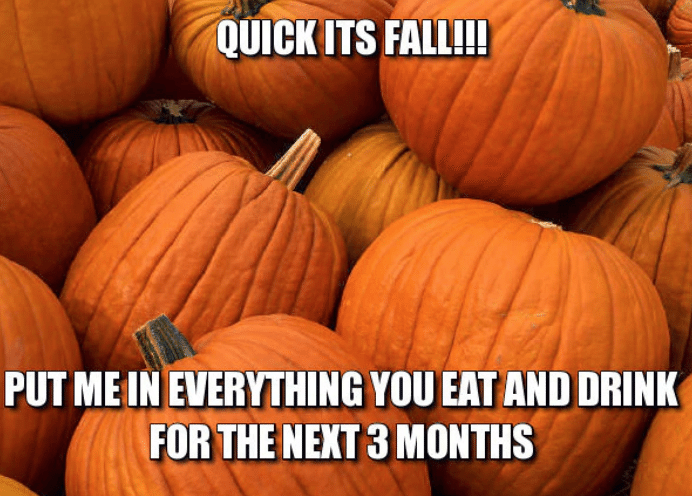 Hi Pals, welcome to the start of another week! Building on yesterday's vegetative theme, I thought I would feature a fall superstar in today's meme : the pumpkin! Now, I realize that some pals are in the southern hemisphere and are having spring instead, but I have chosen to forge boldy ahead, confident that the pumpkin spice propaganda floating around on the web is the October equivalent of Christmas music in retail stores. And, well there's the rub! "Pumpkin spice" is not pumpkin! I consume cinnamon, cloves, and whatnot all year round in "rooibos chai" and "licorice spice" teas, or in "Cincinnati chili", but now in October, all of the sudden bloggers and lifestyle writers decide that those spices are somehow actual pumpkins and are posting "pumpkin" recipes with nary a cucurbit in sight. Fortunately for me, I like both pumpkins and "pumpkin pie spice", so this won't be much of a rant after all :D And here is my healthy eating question. Have you been putting pumpkins in your food? And what kind of pumpkins? Do you have a favorite pumpkin or winter squash?

I'll start : last week, a smallish field pumpkin yielded a lovely soup of roast pumpkin and carrot and a delicious chocolate-pumpkin cake. Upcoming stars include kabocha squash (aka Japanese pumpkin) in spicy lentil soup, chili that may contain kuri squash instead of the usual sweet potato, and my ultimate favorite, sweet dumpling squash (what a name!) in pumpkin pie. If you've never had sweet dumpling squash, try it. Just roasting it makes the house smell like pie! North american canned pumpkin purees and pie mix are usually made with Butternut squash, but that's not a squash I digest well, hence my desire to broaden my cucurbitaceous horizons.

Ah, well, enough about food, I'd better get started on my workout, this is a work day after all. Which reminds me -- because of new projects at work, my life is full of statutory Monday meetings. This has inspired me to swap days with Adrienne, so I'll be around on Fridays and you'll get a fresh take on Mondays starting next week. Thanks, Adrienne! 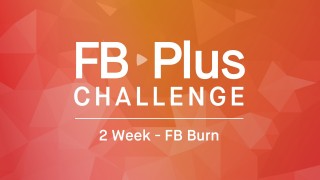 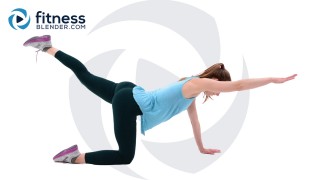 Light Toning Posture Workout for Stiff Shoulders, Back and Core 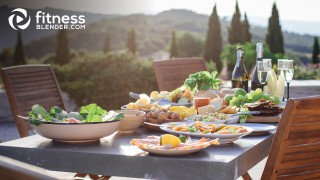