Background for those of you who don’t know me:

I have four kids ages 18, 14, 13, and 5. The older three are girls, the 5 year old is a boy. My husband works two jobs and so it’s mostly me at home with the kids. The teenagers have had serious problems with depression and anxiety and they are getting top-notch help for that. But, I’m always worried about their physical health.

The good news: my strategy for the summer has been working pretty well. Our doctor had lectured us about making a change as a family, since everyone has weight issues. I explained the various challenges with getting my teenage girls off of their beds. The doctor suggested signing them up for a bunch of classes. So I made a deal with them. They could 1, get a job, 2, sign up for a bunch of camps, or 3, accept stricter screen time rules. The 18 year old chose the job, and it’s been going great for her! The 14 and 13 year old chose the camps. They are loving them! I asked, and no, they would not have signed up voluntarily. But, it is getting them off the couch. I told them that the camps have to be fitness related, or they could ride their bikes to the camp. They chose camps based on their hobbies, which are:

So that’s going great! They have a lot of down time to veg out in their rooms. But they also are being super active and getting a lot of positive attention for the things they are doing.

The bad news: My 18 year old and 14 year old have developed insulin resistance, which is a precursor to diabetes. I’m trying really hard to let go of my control over them. I have no junk food in the house and I work really hard to ensure there is healthy food that they like. But, I can’t control them. And they are both working now so have their own money, and they stop by the store or fast food restaurants when they are out of the house and get whatever they need. I told them that that’s their choice, but I gave them some education about healthy eating habits and insulin resistance. So the ball is in their court.

That’s it. Just an update. I’m working with their doctors and therapists so make sure I’m doing the best that I can, but there is just no easy solution. Thanks for listening! 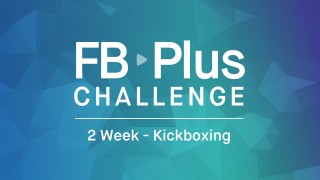 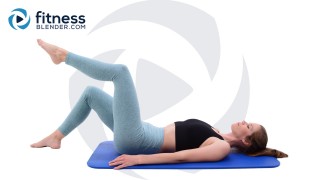 This workout is good for building a strong core and pelvic, glute, and hip stability. Even though this is a light workout, these are powerful, foundation building exercises. 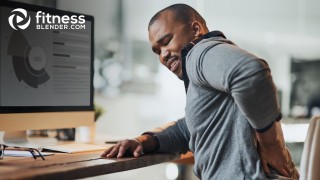 The Truth About Disc Herniations

Learn more about disc herniations, or slipped discs, including prevention and treatment tips