On Sale! Save on FB Plus, workout programs, and more!

How are we today? How are you doing around food?

When you are young and growing up there are things or routines, which have influenced you very much in the context of food and eating.

For me there are three major things I guess which influenced my attitude and behaviour in certain ways. First in my family food was and still is very important. Everything had something to do with food and mainly with sweets. If I got a good result in school my mom would celebrate by giving me some special sweets. If I did not so well, I would get something sweet to make me feel better. My grandma sent parcels full of sweets, although she didn’t live that far away. And the goal of proper, healthy meals was not to eat to much, so that I could eat enough dessert, and there was always dessert. It took me many adult years to learn that a meal without dessert is still a good meal.

Second: bread was and is a special thing of my parents. Bread for breakfast, bread as a school lunch and bread for German Abendbrot. And if I was very hungry during the day, the suggestion of my mom was to eat some bread. Well, I don’t hate bread, but I don’t eat it that much anymore.

And the third thing that I changed, because it was really annoying, was the preparation particularly of the German Abendbrot. My mom said we will eat now, but what that meant was that she would need at least 45min to put bread and some ham, salami and cheese on the table. I’m a very unpleasant person when I am hungry and to wait that long, until my mom managed to bring all the little things from the fridge to the table (5 different, bought sauces, some gherkins, some cherry tomatoes etc.), even when I helped it took my mom that long and still does. I guess for her it’s some kind of meditation to spend so much time with preparing food she won’t eat but for me it was always a waste of time. And you had to put all the things back after dinner.

So, my question today is, what has influenced you the most when you grew up? Some particular food or some routines you liked or didn’t like? 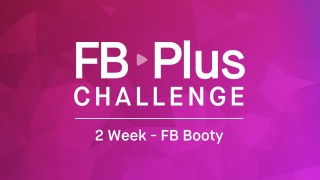 This 2 Week Challenge targets the large and small muscles of the lower body using strength training, Pilates and glute activation, with a small amount of HIIT 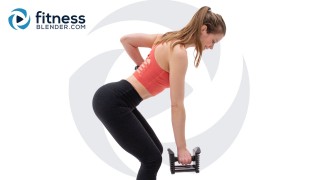 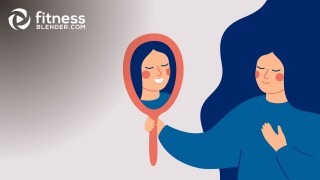