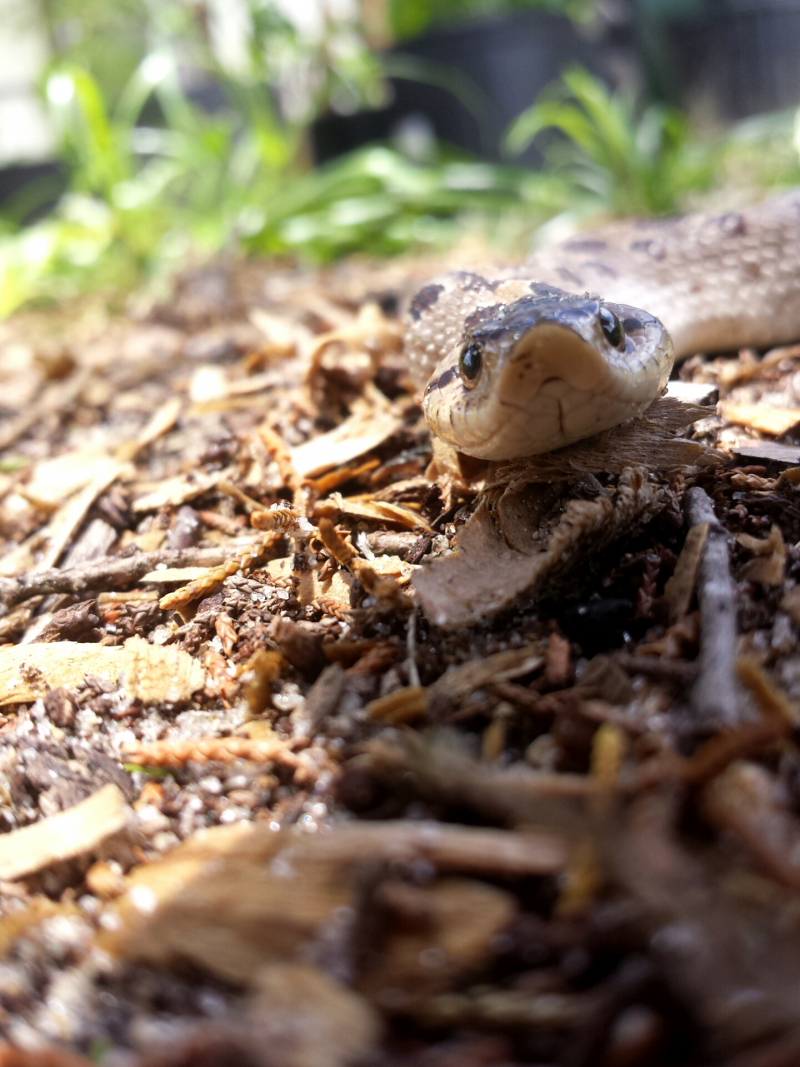 Hey everyone! We are at the halfway point of the week! Though I seriously thought that was yesterday. Some weeks like to take their time, but nevertheless, let's welcome the real Wednesday with a round of applause (the exercise move always being optional) and get this day rolling and resuming in whatever way possible.

Starting off with workouts! Maybe you've done one already or have it scheduled for later. It's day 10 more or less of FB Sweat for me and my workout buddies. And it's going to be a doozy. The Daniel smirk in the thumbnail only revs up the nerves, but never fear! We will get through it together, keeping those low impact modifications in our pockets and minds and handle the workout like a champ! Which can also mean the flee option and skipping it, lol. I am going to try it. The workout not the fleeing option. Though I won't blame you if you do. Okay, no more thinking about it. Whatever the workout or rest of choice, good luck to you, get excited, and get that Sweatisfaction!

Yes, I know, there is a snake staring at you in the face. I was so pretty with flowers the last couple days that naturally I had to snake things up. This here is a Southern Hognose snake. Notice the upturned snout (A better example in the comments) that helps identify this snake. These guys are known for being dramatically defensive by hissing, puffing up, making rattling noises, and flattening out their neck/head area to make them look like a real bada$$. And when all that doesn't work, they play dead. I first found this one doing just that; coiled, upside down and mouth hung agape. But turned out he was just putting on a good show. Again, another round of applause.

We can certainly go into food after that, right? Sure. What's for dinner? What are we eating? I say we because there is some vicarious stuff going around when I read what you are eating. So much sounds so good! And you never know by sharing your fuel who can pick up an idea. No, not asking for dinner ideas. Sure, I don't know what's for dinner, but that's not me asking.^^ ..But, just out of curiosity, what are you eating?

Okay, that's all from me for now. I hope the day is/was good to you. But if it was a total fumble, that's okay. Well, not okay, but okay to just let that day go. They can't all be winners. I always like to tell myself that tomorrow has the promise of another chance of getting it more right. So let's cross the finish line strong today! And that deserves one more round of applause just for you. 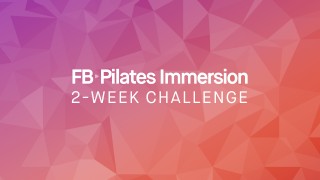 FB Pilates Immersion is a two-week challenge designed to build foundational strength and stability for your entire body through classic and contemporary Pilates workouts. 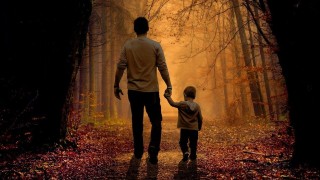 Work through any negative emotions associated with unresolved past experiences using this inner child guided visualization. 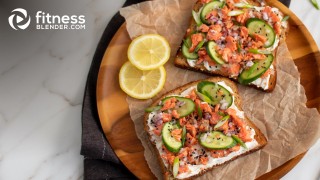 Everything Bagel Toast with Salmon

Inspired by bagels and lox, this salmon-on-toast recipe is a quick and delicious option for a busy weekday breakfast.