'm a 36yo female. I've been following FB on and off for several years; as of this writing, I'm at 6+ months of 5x/week of FB workouts. Additionally, I get a 40-minute medium cardio workout daily when I hike my dog. I push myself hard in the workouts, and I definitely see an improvement in my strength and endurance...

...but I am still obese. My doctor can't figure it out. I've also visited a nutritionist and fitness instructor. They're baffled. My thyroid is fine. I've been researching weight loss and nutrition for years (not as a professional, just as an individual who is extremely motivated) and I can't figure it out, either.

I can stick to diets. That's not the problem. After so many years of carrying around extra weight -- after four years since I've even been on a date -- you can believe that I have the motivation to stick to a diet.

I've done calorie tracking (at various levels of carlories) and macronutrient tracking, down to the point of weighing EVERYTHING on a scale before eating it. I've done generally healthy diets, like the kind Kelli and Daniel recommend, and I've done fad diets that I intellectually recognize as being unhealthy, reasoning that I would switch to a healthy diet after I lost the weight... but I never lose the weight.

I've tried elimination diets, in the hopes that an unsuspected food allergy was the culprit, but I've never identified anything.

Short of going on 600 calorie/day diet, I don't know what to do--and that is the one diet that I just don't think I have the willpower for. Aside from being ~incredibly~ unhealthy, starvation is just demoralizing to even think about.

I'm not sure what I'm hoping to get by posting this. I suppose advice would be nice, but it would have to be pretty extraordinary to to be something I haven't already tried. It's so frustrating to see other people posting their before/after pictures here. I'm happy for them, but discouraged for myself. For years I have been putting so much effort into sensible eating and exercising, and I just keep getting fatter. 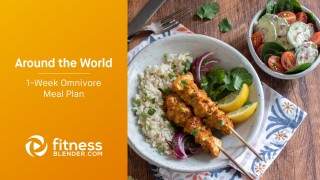 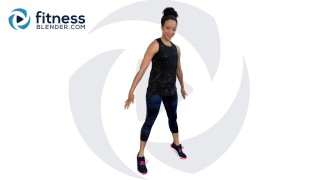 This short glutes-focused routine combines bodyweight strength and plyometric training to not only improve your overall performance as an athlete but also your activities of daily living. 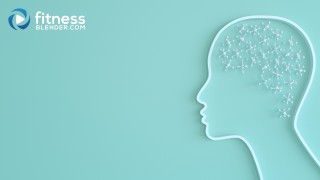 How Does Your Brain See Your Body? The Homunculus Explained

What you do (and don’t do) on a daily basis affects your brain. Learn how exercise may help to induce long-term positive changes to your brain homunculus