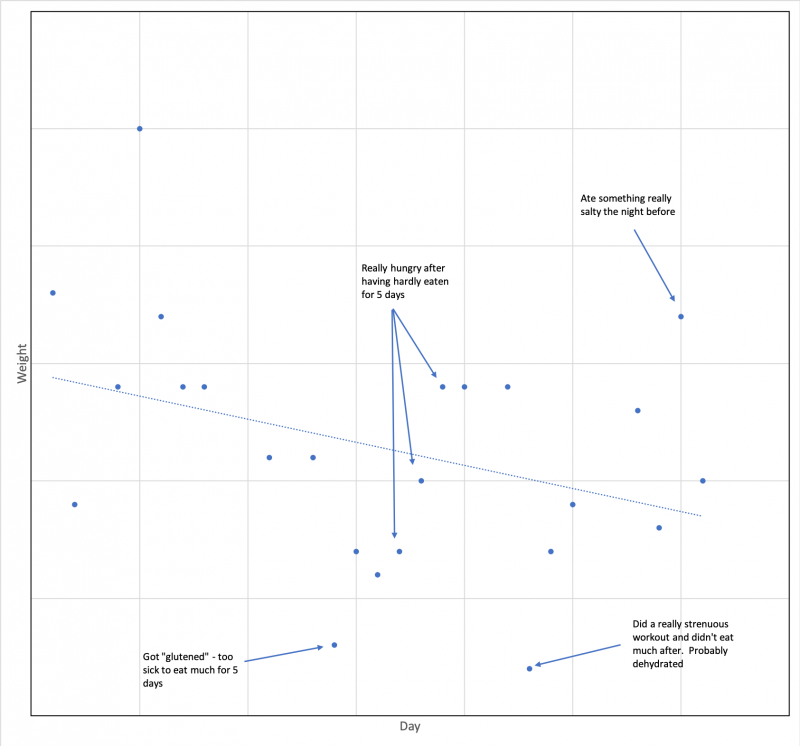 I've been trying, with various degrees of effort and zero success, to lose weight for about 3 years. The zero success is what drove the varying efforts rather than the other way around - what is the point of fuss and frustration if it gets you nowhere? Your size and shape does not reflect on your personality. It does not mean you're healthy, or attractive, or smart; it does not mean you're a nice person, determine how many friends you have, or dictate your confidence. But when the weather cooled off in April here in Australia and I dug my jeans out of the closet, I made the unfortunate discovery that they no longer fit. So I had a choice: try to lose this weight yet again, or give in and buy new clothes, also yet again. I went with the former, and wanted to share the glorious negative trendline that's resulted.

Of course it wasn't always like this - for most of my adult life I had stable a BMI of about 23. Sometimes it went up a little, and sometimes it went down, but I always felt that I was in relative control of it. Pants too tight? Don't eat so many pastries and do some exercise. It really was as simple as that. But then about 5 years ago, my life fell apart pretty severely (I lost most of my family - some to death, some to mental illness, some to divorce) - and in the horrific depression that followed in the aftermath, I ended up with a BMI of 16. I was wasting away. Until, that is, when I got some medication, which - ta dahhh!! - has a side effect of weight gain! Within a few weeks of antidepressants at dosage 1, my BMI had gone up to 21. Fantastic! But while vastly improved, the depression was still lingering. So eventually the dosage was upped, along with the side effects, and rather quickly afterward I said hello to a BMI of 25. Which was the first time I'd been overweight, ever. This happened while I was running about 30 miles a week and strength training regularly.

But you know what? A BMI of 25 is SO much healthier than a BMI of 16. So I took a deep breath and tried to be grateful for my health, and focus on eating well, exercise, and life generally. Yes, there were occasional bouts of examining my new belly and hips in the mirror with more disgust than I care to admit to, but over time I (mostly) came to a place of acceptance. And also over time, about a couple of years, my weight crept up to a BMI of 27. Hey, I'd take that over that depression any day!

But something had gone haywire with my metabolism. It was stuck on me like glue. Three bites of lettuce and my pants didn't fit. I bought bigger pants. Then I find out...my thyroid's carked it in a rather severe way! Which caused weight gain! Aha! So I got some medication for that too, and lost close to 15 pounds over the course of a fortnight. Woo hoo! I was feeling good and was back in my normal pants. Bought some more pants in my usual size to celebrate.

Buuuut shortly thereafter I also discovered I was coealic. I'd had vague symptoms since I was a kid, but I blame it getting worse (and the thyroid business) on all that family stress. Oh well, coealic is very treatable with the strictest of diets, and it's nice to finally be healthy again. There are much worse conditions out there! However, it's very common to gain weight after going gluten free because as the gut heals, it's finally able to absorb nutrients more fully. A few months later and my pants no longer fit. Again.

What to do??? I exercise regularly and eat pretty cleanly. I've never been a binger. But I've long been a grazer. Perhaps I was snacking more than I was aware? I decided to keep tabs on myself, so out come the spreadsheets. Calorie and macro counting sounds like a nightmare (for practical and psychological reasons), and I'm terribly suspicious of the science behind calculators that purport to know how many calories you need. Being gluten free makes it hard to follow any meal plan, and I don't particularly want to be told what to eat anyway. Instead, I decided to simply estimate how many portions of each food group I ate, weigh myself (almost) every morning, and write all this down every day. That was it. I didn't really change what I ate, or how much I exercised. No food was off limits. If I was hungry, I ate. The daily weighing was inspired by Florian - the idea is that we all have daily fluctuations in weight, and its daily measurement gives us a long term average. And I decided at the start that if at any point I started to feel obsessive over it, I would stop immediately.

The hope was that writing down what I ate would make me more conscious of what was going in my mouth. Bored, tired, procrastinating, and walking past the cupboard? Have a handful of this, or a bite of that! Writing down what I ate put a stop to this. It consistently made me stop and ask myself am I really hungry? And is this really what I want to eat? Because whatever I eat, I've got to write down. I've now done this for a month, and you can see the results in the plot. There is a small, but clear, pattern of weight loss. It's not a lot - the trendline suggests my total loss averaged out over the month is just under a kilo. The difference between the highest point (day 3) and lowest (day 25) is 2.3 kg. I can't see any visible difference. And there is enough daily weight fluctuation that if I hadn't been recording it regularly I would not have noticed; my weight today (day 31) was 0.1 kg more than my weight on day 2. Except for the long term average, I would've concluded that the effort had all been for nought and gone back to the snacking.

But I won't. It is working. One month just hasn't been long enough to visually notice much.

I say all this for two reasons: 1) I'm excited and proud of myself, plain and simple. It's been a really long time since I felt like I had any say in the matter. Being in control of yourself is a nice feeling. But more importantly, 2) I frequently see posts on here wondering why hasn't someone lost any weight - they did a program, it's been a whole month, they eat whole foods and not too much?? Or, someone skipped their workout, ate some birthday cake, or had a burger - they feel guilty and has all their hard work been undone? The answer to both is this: it takes a long time, and long term patterns, to see a difference. Working out and eating whole foods for a month is great, but it may not be enough time to see much a difference in some of us. Keep at it, and don't give up! Occasionally skipping your workout and eating junk food is absolutely fine, and will not be the unravelling of you. A spartan existence of kale and carrots isn't worth it! And I suppose there's reason 3 as well) being a little tubby does not mean you are necessarily less fit or healthy than someone who is very lean: a BMI of 27 may make my pants tight, but at a BMI of 16 I was downright frail. Focussing on health, and healthy habits, is the point of all of this. 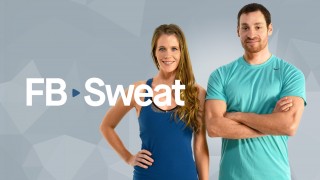 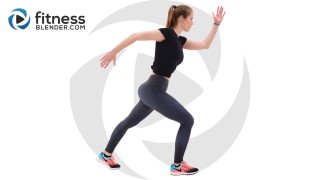 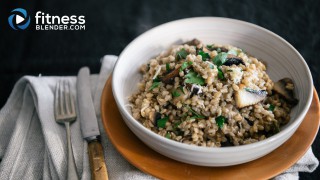