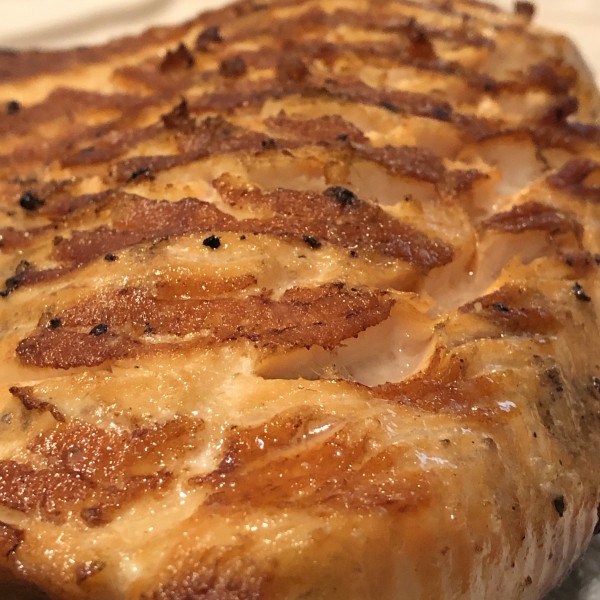 Okay, so for my fellow Americans, what's on the menu for today?

We're going waaaaay non-traditional ourselves...turduken tacos. Do you all know what a turduken is? 😉

I'm gonna hobble around on my crutches while everyone else is lounging in/around the pool. I may try to get in myself, but I'm not supposed to be doing PT quite yet...so better that I stay as inactive as possible (curses!).

As for my dear #chefinthemaking, she couldn't control herself and even though she's not an American, she was convinced that we had to grill out yesterday in honor of the holiday.

And, of course, I was fully supportive...from the bed, with my knee propped up, trying not to move.

I could smell the grill from inside and it was basically torture, as the smells were wafting all over the place, and I couldn't engage in my usual grill thievery when #chefinthemaking isn't looking.

What did she grill? Well, a glorious piece of salmon, which was melt-in-your-mouth delicious. Seriously, it was the perfect mix of crunchy on the outside and buttery tender on the inside. It’s almost as if she spends a lot of time at work on the grill. 😉⁣

There were lots of other wonderful grilled things on our plates too (mushrooms, baby broccoli, Brussels sprouts, bell pepper, green onion, and zucchini), but I couldn’t take my eyes off of the salmon, so therefore took no pictures.

Happy Independence Day, my fellow Americans...and happy random Thursday everyone else! Hope everyone is having a great day.

P.S. Did you see all of those Giveaway winners today? I sure hope that whoever decided to choose 6 winners instead of 3 doesn't get into trouble. #sorrynotsorry 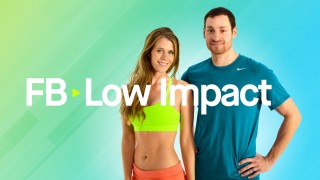 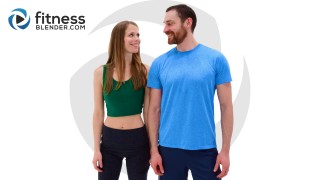 This workout uses a combination of HIIT and strength training; two very impactful kinds of training for creating changes in both health and fitness. 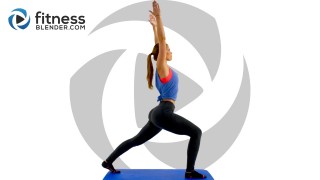