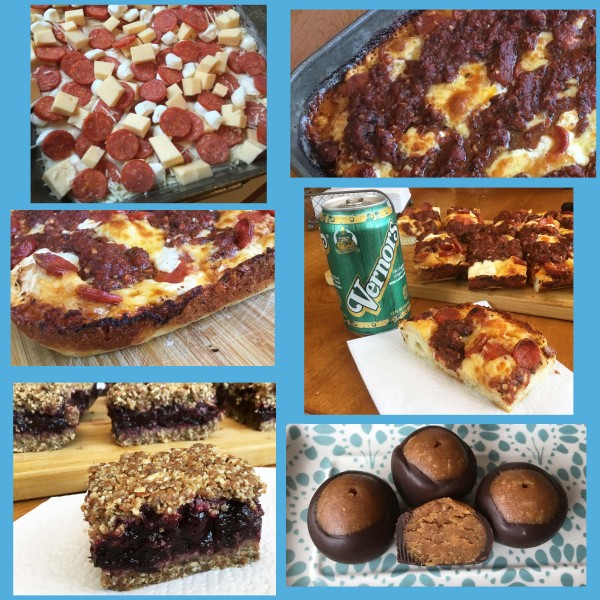 For our FB Potluck I decided to represent two locations – Michigan and Ohio (USA). I lived in the Detroit, Michigan area for over 40 years and Ohio for the past 2.

For Michigan I chose to make a Detroit-style pizza (a descendant of Sicilian) and my take on no-bake cherry bars.

Representing Ohio are a sugar-free, protein powder based version of buckeye candies.

The top half of my food pic is the Detroit-style pizza. And if you’ll indulge me, it has quite an interesting history.

Back when the US was implementing prohibition (alcohol was illegal), a gentleman named Gus Guerra owned a speakeasy (an illegal bar/pub). When prohibition lifted, he decided to legitimize his business and opened a restaurant/bar named Buddy’s Rendezvous. However, after WWII Mr. Guerra was struggling to attract new business and went looking for something unique to serve his clientele. So, in 1946 Gus grabbed some of his wife’s Sicilian pizza dough, threw it in a pan along with Wisconsin Block cheese, pepperoni and tomato sauce. Voila! Detroit-style pizza was born.

Now you may be saying, ugh…okay nothing special here. But the thing was….wait for it…..the thing that made the difference was…..the pan! Gus’ original “pan” was actually a utility tray made of blue steel (Zoolander fans will be amused, I know) used for holding spare parts in the automotive industry. The pan’s shape and construction were major contributors to the Detroit-style pizza’s unique caramelized crust. Plus, it's similar to cast-iron in that you don't wash it. It seasons over time, which adds to the depth of flavor.

Some things that make a Detroit-style pizza unique are: 1. It’s built backwards - the cheese (usually cut into cubes) is placed first, then the pepperoni, then 3 rows of sauce are placed on top. 2. It doesn’t use a traditional dough. It uses a Sicilian dough, which is a higher hydration dough similar to a focaccia. 3. To get that caramelized cheese on the edges of the crust you need a high fat cheese – so it can melt and ooze over the sides of the dough to caramelize. Wisconsin Block is ideal, but I couldn’t find it here in Ohio so I used a mix of Havarti and Mozzarella.

I’m telling ya, the chewy, fluffy focaccia type bread with the crispy caramelized cheese crust is the stuff of pizza heaven. Sooooo good, though because of its richness, I wouldn’t recommend it as your everyday pizza. Of course, no self-respecting Detroiter would enjoy a slice without a Vernors Ginger Ale or a Faygo – both are soft-drinks made in Detroit.

Here is the recipe I followed: https://www.seriouseats.com/recipes/2017/02/detroit-style-pizza-recipe.html

For the record, I do not own the special pan that can be purchased. I used a standard 9 x 13 aluminum pan. It definitely works, but it won't produce anything like what you'd get at a Buddy's Pizzeria.

Because Michigan is a leading producer of both tart and dark sweet cherries, I put together this rather yummy no-bake cherry bar. It’s a bar that contains no refined sugar. The crust is made up of oats, nuts and binded with dates and a little oil. The cherry filling is a fairly basic pie filling that I made with frozen dark sweet cherries, corn starch, honey, lemon, almond extract and spices (cinnamon & cardamom).

Here is what I used for the crust: https://www.seriouseats.com/recipes/2017/02/detroit-style-pizza-recipe.html

NOTE: You can get creative with this. I used a mix of nuts – almonds, pecans and walnuts. I also decided to seed my oats – meaning I added a tablespoon or so of a seed mix I keep in the fridge.

Hello! You still awake! This is a long post, I know.

Last, but not least – Ohio.

Ohio is known as the buckeye state, named after the buckeye tree. In Ohio, they produce a wonderful candy that looks like the nut of a buckeye. It’s basically a peanut butter ball dipped in chocolate. Now, the typical version is melt-in-your-mouth delectable, chock full of butter and sugar; which is fine for the occasional treat. However, I found this version using only peanut butter, protein powder, almond flour and dark chocolate. Honestly, it’s not like the buckeyes I make at Christmas, but dang if it still doesn’t taste pretty darn good and would definitely scratch a sweet tooth itch.

Here is the recipe I used: https://proteinpow.com/2018/02/protein-buckeyes-recipe.html

NOTE: I used a natural, no sugar added peanut butter and an unflavored, unsweetened whey protein powder. The coating is 70% dark chocolate.

Thanks for reading about my part of the world! You get a medal 🥇 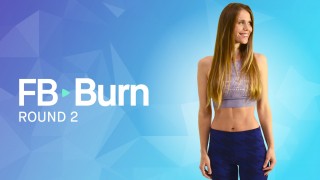 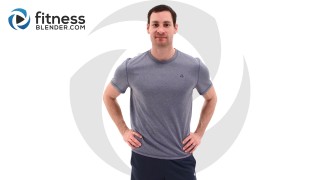 This 30 minute workout targets your entire body getting you both a cardiovascular and strength challenge. 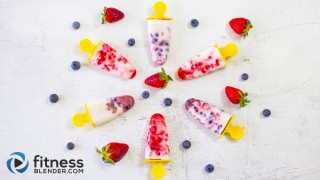 All natural popsicles are a great way to introduce more fruits into your diet. Kids love these because they look like traditional frozen treats, without all of the artificial ingredients & excess sugar. Made with only 3 ingredients!