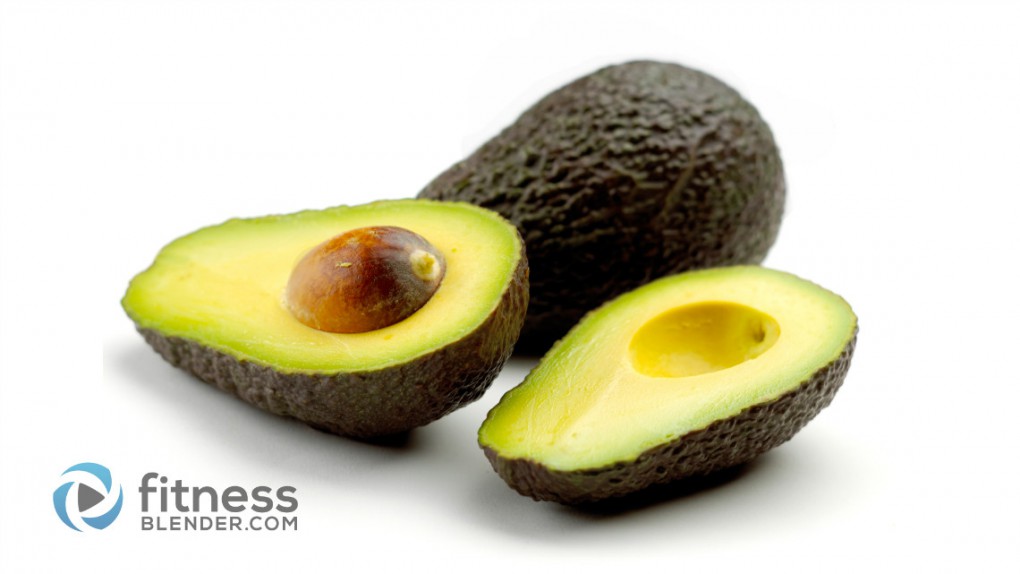 Unbeknownst to this foodie, the Slimcado is not brand new to the scene. In fact, it has been around for well over 100 years. I just recently saw it in the produce aisle and it raised a red flag; even if the Slimcado was not genetically modified, how do you take a food that is mostly fat and pitch it as a “lite” product, without lessening its nutrition or completely destroying the taste?


What is a Slimcado?
The fruit boasts roughly 35% less calories and half of the fat of a regular avocado. It looks nearly the same as its traditional counterpart with a few slight variances. There are about 30 varieties sold commercially, but some of the most noticeable differences are that the large seed inside the center of a reduced calorie avocado is slightly fuzzy, and they tend to have a shinier, smoother outside skin.

These fruits are grown in Florida in a climate that is much wetter than the ones that regular avocados are grown in. The result is a sort of watered down, less calorie dense version of the original fruit that we all know and love.

Here’s the part about this lower calorie food that doesn’t make any sense; the fat of an avocado is part of what makes it such a superfood. Because of it, eating avocados on a regular basis has been shown to raise good HDL cholesterol and lower harmful LDL levels. The fat is excellent for your heart health, along with the appearance and condition of skin, hair and nails. The nutrition “perk” of this version of the fruit is that it has a lower content of the very thing that makes the fruit so healthful in the first place.


How does the Slimcado taste different?
The low fat version is essentially like a diluted rendition of a regular avocado.

Many say that the Slimcado tastes a bit watery, whereas most people describe its better known counterpart as having a sort of oily, rich texture and flavor. This makes sense that the low cal version would taste thinner or more watery as its fat and calorie content has in fact been diluted, in a sense.

The majority of people who try the slim version end up deciding that they will stick to the normal, full fat edition. Others have claimed that the skinny fruit has its place as a topping (over salads and in sandwiches, for example) but it doesn’t hold its own in avocado heavy dishes such as guacamole.


All in all, after a little research it turns out that the low calorie food is not a genetically modified, manmade creation as I first suspected. It does however, encapsulate the dieting mindset that seems to be making our country fatter and fatter. Fat isn’t bad for health or a diet. It’s very necessary, even for (maybe especially for) people who are trying to lose weight.

Even with its high fat content and calorie density considered, the delicious avocado is not a food that anyone, dieters included, should steer clear of or even eat sparingly. The fiber is filling, the fat is hunger fighting, and they are loaded with immune boosting vitamins that will keep your body functioning healthily. Try it if you like, but it’s really not a necessary or sensible diet change to make in exchange for the full fat version. 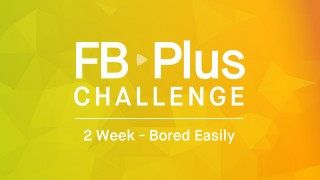 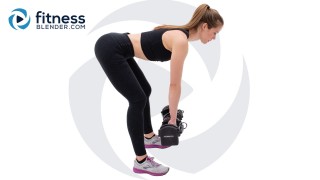 45 Minutes of pure lifting - today we’re focusing on total body supersets. Each strength set has one upper, and one lower body strength exercise. Grab your dumbbells and get ready to work! 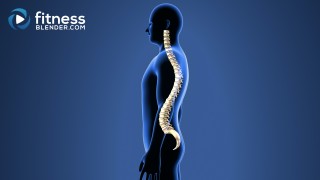