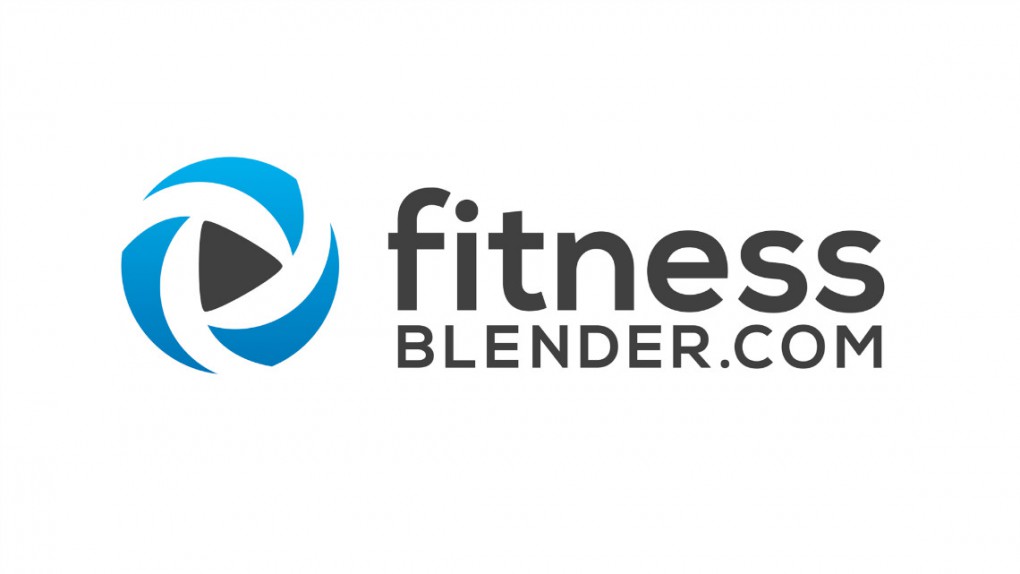 You have just started a new work out regimen and you are starting to make some progress. Then you start feeling poorly. There are enough excuses out there not to workout and you just don’t want to have another one, so you think to yourself “maybe I can just push through it, but is working out while I am sick okay”? The quick answer regarding continuing to exercise with a cold is yes, but only if you are sure that it’s just the common cold. You shouldn’t however, keep exercising while sick if your ailment happens to be the flu.

There is nothing wrong with exercising with a cold as long as you lower your intensity level a bit. It has been shown that moderate activity while under the weather has no negative effect on the length or severity of a cold, compared to those who did not exercise. Though exercising while under the weather may not necessarily shorten the length of the bug, it can have a positive effect on your symptoms.

How can exercise alleviate cold symptoms?
Physical activity can clear your nasal passages by releasing adrenalin, also called epinephrine, which acts as a natural decongestant. In addition, people who exercise on a regular basis tend to have more effective immune systems, which directly relates to a shorter and less severe bout of symptoms. When you’ve got a nasty cold, there’s also something to be said about the act of getting dressed, leaving the house and moving around- it can help you feel more like you are still among the living, even when you’re feeling miserable.

Exercising with the flu, however, is not recommended. Even moderate activity can have an overall negative effect on the length and severity of the flu. Limiting your activity, getting plenty of rest, and keeping well hydrated is the best course of action when you have the flu.

How do you know the difference between the cold and the flu? Know your symptoms.

Cold - It is okay to exercise if you have:
• Runny nose and eyes
• Sniffling and sneezing
• Scratchy throat

Flu - Do not exercise if you have:
• Fever
• Body aches or headache
• Vomiting or diarrhea
• Chest congestion and a cough

Remember, even though it is okay to workout while not feeling 100%, it is not okay to expose others to your illness. Working out at home is the best option but if you do choose to go somewhere public to exercise make sure you don’t skimp on cleaning the equipment after you use it. Everything you touch should be wiped down afterward (not that it shouldn’t be anyway), keep your distance from others, don’t shake hands, and ideally wear a facemask to keep contamination to a minimum. Just think of how you would feel with someone sniffling and sneezing next to you on a treadmill, and act accordingly.

There are enough excuses to not workout, having a cold is not necessarily one of them. As mentioned above, the immune system boost that exercising offers can actually make your body more resistant to getting sick in the first place. Being healthy and fit is not easy but it is well worth the effort. 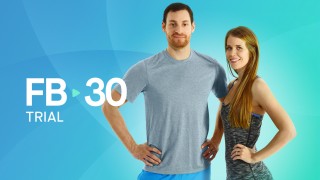 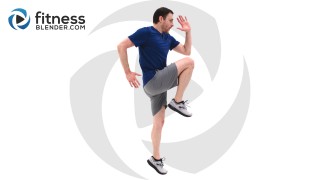 If you're looking to burn fat and leave those legs shaky, then this HIIT workout has you covered. Low impact modifications provided. 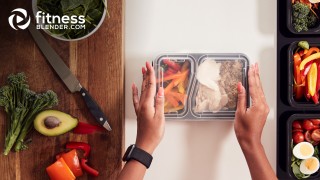