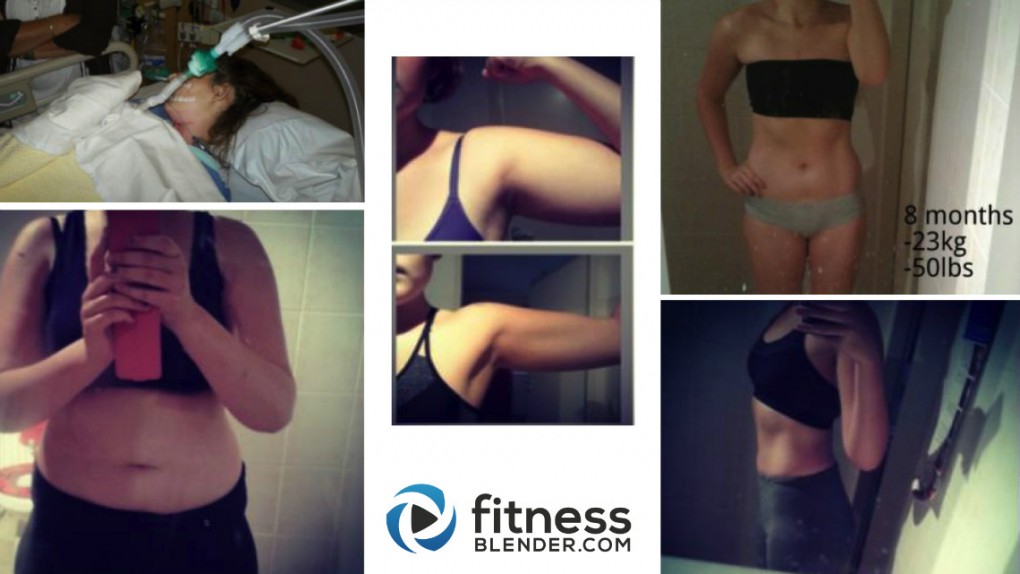 My name is Rose, I am an 18 year old open heart surgery survivor from the Netherlands, I lost 50 LBS over the past 7 months and I’m still going strong.

The reason why I decided to share parts of my story with you is because I really hope this will help/encourage some of you out there.. I’ve learned my lessons and what I want to tell you to please always remember that you are special and you are worth it. With that said. Let’s start.

I was born with a heart disease in my aortic valve, which means mine is at least twice as small as yours. My heart has to work very hard to make sure my bloodstream does the right thing.

When I was born the doctors told my parents I would need an open heart surgery during puberty We needed to wait until the moment my heart was too weak to function, that’s because this kind of operation is a big risk for several things. But the most terrifying of all, they couldn’t tell me if I would survive.

As a kid I remember being so afraid that something bad would happen, now I see this was most likely caused by the doctors who told me to go to the ER when I felt something weird. Well I think when you’re a six year old you are going to feel things, if grown-ups in long white coats tell you, you might possibly feel.

During my whole childhood and puberty, while my classmates were having fun during gymnastics, I sat there because I had so much fear. I didn’t know how to deal with it, my parents didn’t know and my teachers didn’t either.

So with that said, you can imagine I got more and more insecure about my whole body and its function, inside and out. Now I can say, those feelings were the base of my social anxiety, I’ll tell you more about that later.

You can probably guess how much I hated sports and everything that had to do with it because I simply thought I couldn’t do anything and my body was the definition of failure.

Although I had this big insecurity and my ‘illness’, I was lucky enough to be able to go to school normally. Of course, I missed out on things, there were many times I went to the ER and they told me everything was fine. Which was a good thing in one way, but I felt lots of things I shouldn’t at the same time and I wanted the insecurities to stop.

I went through 4 years of school and got my degree in June 2011. I heard the good news on the 16th of June and had to go to the hospital for my check-up a day later. I was on the treadmill with all kinds of devices plugged on to me when the nurses started to look as if there was something wrong. They asked me to stop with the activity and called my cardiologist. She said she wanted to see me and saw my ECG of that moment, it didn’t look too good.

She told me it was the time, I needed the surgery. She immediately started sharing all the risks and everything that could possibly go wrong. Which wasn’t the smartest thing to do, it wasn’t relaxing at all haha, but she said she needed to do that because of certain rules.

They booked me in on the 1st of July 2011 but it was the same day as my degree ceremony thingy and I really wanted to be there so they changed the date to the 8th of July 2011.

I’ll spare you all of the horror stories of how they cut me open, the pain I felt etc. etc.

I got out of the hospital after 1.5 weeks and the only thing they told me is that I shouln’t do certain things for a few weeks because of the fact they had sawn my sternum in two parts.

So, after two months I decided to go to school because it was a new year and I didn’t want to miss things. I tried and had to quit because of physical and ‘mental’ issues. From that moment on until the moment I'm typing, this has happened three times, But it’s one of the things I am getting back on track in the coming months.

During the 2.5 years after my surgery I didn’t get any help on how to handle certain things whatsoever. I had to do everything myself. That’s one of the reasons why I only realized everything that had happened after a long time. This process took the full 2 years and I barely went to school because I was in a bad depression. I didn’t think it would ever get better and my anxiety grew to a point where I was afraid to leave the house and walk my dog. Meanwhile I was eating all of my emotions away and gained 66 LBS in those 2 years. I thought of myself as a victim and thought I was so miserable. My life was lived by the fear of well, everything. Something I never even tried in those 2 years was getting to know my new limits and crossing them was something I never thought I would do. Although the doctors told me that once I recovered I would be able to everything like a healthy person, I was too afraid.

I wanted to change but no one in my near environment ever showed me what true commitment and strength can do. That’s why I thought I wouldn’t be able to do anything right in a way. I know it sounds bad but I really felt that way.

Until the 23rd of April 2013, the 24th I had to go to the hospital for my check-up, again. Something they always want to know is your weight. I didn’t know my weight and didn’t want to be surprised the next day so decided to step on the scale.

I started eating clean and thought it would bring me somewhere. I lost a few pounds by eating clean but it didn’t feel as satisfying as I expected it to feel. I decided that I had to do some kind of physical activcity although I hated it. I was willing to try new things because I made promises to myself and I wanted to stick to them, for once I wanted do to the right thing. I didn’t want to be the poor girl, the poor heart patient anymore. I was tired of feeling sorry for myself and wanted others to stop it too.

This is where I found out about Fitness Blender. It was perfect because I didn’t want to leave the house and could make my own plan. I know I did go straight to all the warnings ‘it’s not smart do this or that when you have a heart disease’ or something like it. From that day on I didn’t want to see myself as a heart patient anymore.

I have never been this healthy before, even my cardiologist told me. I will need another surgery each and every 8-15 years after one another but I’m not living in fear anymore. Life is too precious and short too live by yesterday and think about tomorrow.

Fitness Blender has helped me in so many ways, I can’t even begin to describe and thank you. Or actually, I can.

Thanks to you guys

2. I feel SO much better about myself.

3. I no longer suffer from anxiety. It's only on the bad days when I see something of it back. When I’m sad, I work out. When I’m sick, I work out. Working out kind of became my anti-depressant (I never had those but I can imagine what it feels like).

4. I no longer take any medicines, for my migraines or my heart.

The work you guys do means so much to me. I appreciate every single minute you put into the website and the videos and all that. I am not on the point where I want to be but I will definitely reach my goal. You guys helped me reach so many things already. I never even thought I would do anything right and guess what. I did. I am so much stronger than I thought and that’s something you guys taught me. 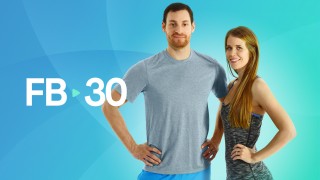 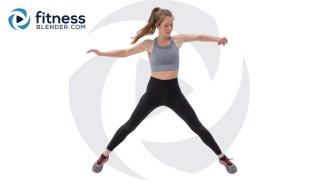 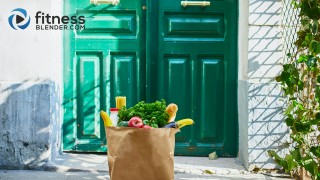 Trends in Nutrition During COVID

Dietitians have seen some unexpected, yet significant shifts in food and nutrition during COVID-19. Here are some themes that have cropped up.