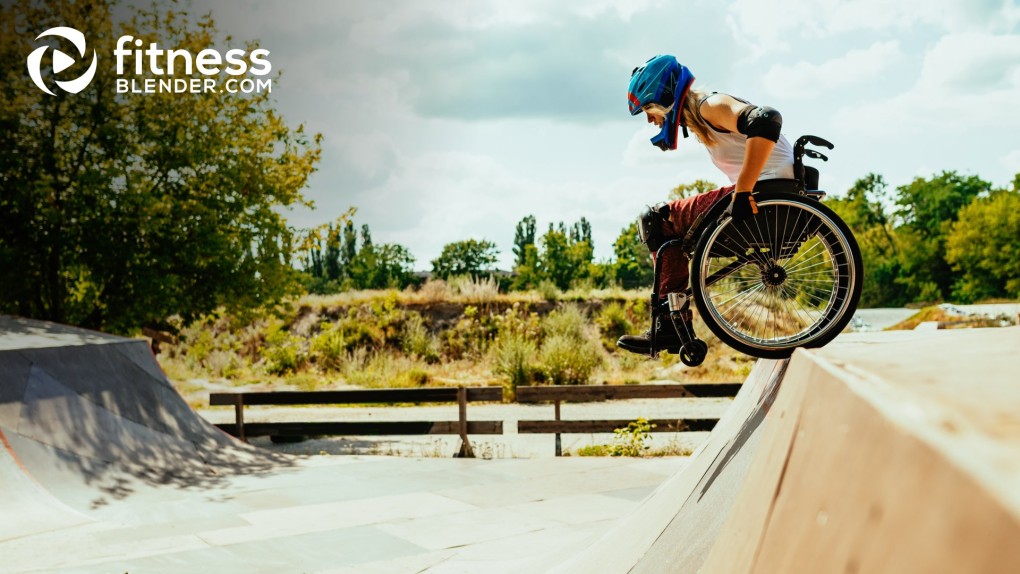 If you remember from this article on the Health at Every Size philosophy, there are many different movements that outline how people should view human bodies. Each philosophy is not inherently right or wrong and they can each work for different people at different points in time. In this article, we will discuss the differences between two such philosophies — body positivity and body neutrality — so you can determine which works best for you and your life.

Both of these movements are reacting to the negative body image that many youth and adults experience because of the historical beliefs that certain bodies are “better” than others. The media continually contributes to the societal valuing of certain bodies over others, which are often gender-specific. While these ideals have changed across time, the premise remains the same: if you have a desirable body, you are “worthy” and if you fall outside of these standards, you’re not. Learn more about body image here.

What is Body Positivity?

The body positivity movement was created to push back at the notion that only certain bodies are worthy of love and instead advocates that all bodies are worthy and should be embraced and appreciated regardless of size, shape, and any other features (Cohen et al., 2021). This movement also intends to recognize that the way bodies are valued is inextricably tied to judgments made based on identities such as one’s race, gender, sexuality, and/or disability. Leaders in the body positive movement suggest that body positivity is “a way of living that gives you permission to love, care for, and take pleasure in your body throughout your lifespan,” (The body positive, 2022a, n.p.). Embracing body positivity involves a posture of general self-love and appreciation for what one’s body is able to do and a sense of confidence and positivity around one’s body.

Research on the “Be Body Positive Leadership Program” at several universities has shown that this model led to many improvements in people’s relationship with their bodies (The body positive, 2022b). In particular, they have found that body positivity:

Therefore, early research shows that the body positivity movement has a promising impact on the general well-being of many people.

What is Body Neutrality?

Body neutrality arose out of a reaction to the body positivity movement. Body positivity, though embracing and accepting all bodies, still centers appearance and what bodies look like as important characteristics of a human. Some people are able to simultaneously reject societal notions of valuing particular bodies and still don’t want to celebrate certain parts of their body.

Therefore, body neutrality attempts to promote the idea that our bodies do not and should not contribute to our sense of self-worth, either positively or negatively. Proponents feel that you don’t have to like or dislike your body, but rather can just feel neutral about it. Many people who struggle to acquire body positivity believe that body neutrality is more forgiving and accessible for their mindset. Not focusing on their body at all enables them to make decisions in accordance with their values and overall health rather than based on what their body looks like.

The body neutrality movement has been helpful for some folks who identify as transgender or non-binary, as it removes the emphasis of one’s body as central to their personhood (Perry et al., 2019). Some people experience gender dysphoria, which is the feeling that their gender identity does not match their sex assigned at birth. Others experience body dysmorphia — a perceived flaw in their outer appearance — and tend to have a distorted view of their body. Some people experience both of these simultaneously. Regardless of which experience is most salient, body neutrality offers a way of coping, as the body doesn’t even have to be related to one’s sense of self at all.

Because the body neutrality movement is still in its infancy, there is not much empirical research on the effects of this mindset on wellness-related outcomes. However, I have put together a list of possible benefits that body neutrality offers the psyche of its’ proponents:

Therefore, if these are the components that resonate with you the most, then you certainly don’t have to align with one movement or the other. You can simply be a proponent of these values alone and don’t call it anything — or give it a new name that works better for you.

So, how do we practice each of these movements? Put side-by-side, they look very similar, but actually can have vastly different impacts on our mental health. Below are some of the most common tips/tasks with examples of how to achieve that from the perspective of each movement.

As with most things, knowing yourself and what mindset works best for you is key here. As a psychologist, I try my best to not over-pathologize and tell anyone that what they do or think is inherently a problem. However, if things you are doing or your thought processes are negatively impacting your life, then it might be beneficial to shift your ways of being. Whether one labels those thought processes with terms like “body positivity” or “body neutrality” or just creates their own way of thinking is up to each person, but it is my goal to help folks understand common trends in wellness in order to make decisions best for them.

Which of these philosophies aligns best with you? We would love to hear your thoughts in the comments! 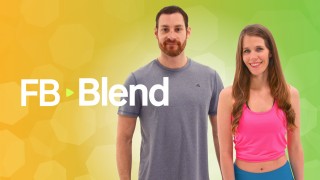 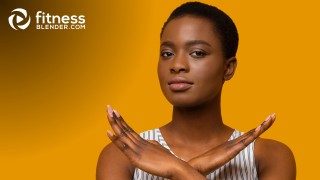 FAST Skills for Setting Boundaries and Maintaining Self Respect

When we bring big emotions to conflict or boundary setting, we can walk away feeling down on ourselves. In this 5 minute video, you'll learn tools for maintaining self-respect while also holding your ground. 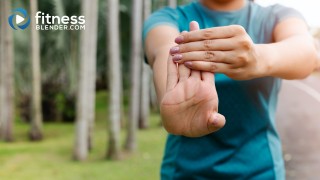