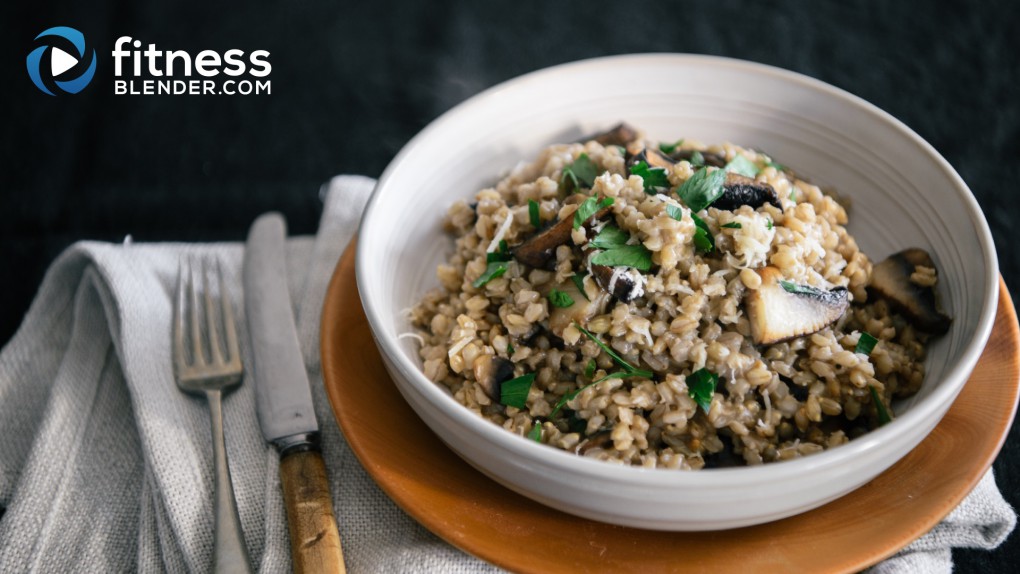 Risotto, a classic Italian dish with origins in the northern part of the country, is traditionally made with arborio rice, a short-grained rice with a particularly starchy consistency. While the classic version is always a treat, we love the versatility of risotto, which can be made with just about any grain. In particular we like to use barley, not only because this nutty grain adds complexity to the dish in terms of taste and texture, but also because of the many health benefits of the grain.

Whole grain barley is loaded with fiber, especially hulled barley. However both hulled and pearled barley are very rich in fiber, which helps keep blood sugar in check. In this recipe, we’ve used hulled barley, so the cooking takes about 50 minutes. Pearled barley would cook more quickly (in about 30). Barley also contains selenium, an important trace mineral and antioxidant. By starting your risotto with such a wholesome grain, you know you’re creating a healthy base for a meal that will help sustain your energy throughout the day. If you are on a gluten-free diet, replace the barley with a whole grain rice.

The amount of work involved with this dish is much less than you’d think. Risotto has the reputation of needing a lot of attention, but in reality it just needs a few stirs now and then, and little else. The basic formula for a risotto is to gently cook your onions, garlic, leeks or other vegetables in oil or butter and herbs, followed by your grains. Once the grains are coated in oil, add a splash of white wine and allow it to cook off. From there, stock is added little by little until the grains are cooked and the liquid is mostly absorbed.

Risotto can be as elegant (think lobster and saffron) or as simple as you like. Our go-to recipe is on the simpler side, skipping the classic use of herbs and white wine. We’ve stirred in some browned mushrooms at the end of cooking for an extra boost of earthiness and vitamin D. Choose whichever mushrooms look good at the market, or whichever your tastebuds most prefer. If it’s springtime, risotto works beautifully with produce such as asparagus, peas and artichokes. If you stir in real parmesan (Parmigiano Reggiano) at the end of cooking, this recipe is lactose-free since the aging process of the cheese helps break down lactose before it enters your body.

With a simple recipe format like this one, you will see that risotto can pack plenty of flavor, nutrients and comfort without a lot of effort.   Try pairing with a fresh side salad for more flavor, fiber & vitamins.

In a skillet over medium heat, warm oil. Add mushrooms and cook until golden brown, about 5-6 minutes, stirring occasionally. Remove from heat and set aside.

In a stockpot over medium heat, warm oil. Add barley and stir to coat in oil. Add 1 cup of broth. Bring to a boil, reduce heat and simmer, stirring constantly. Once barley has absorbed most of the broth, add another cup. Repeat until the barley is just cooked through and broth is almost entirely absorbed.

Once the last cup of broth is just about absorbed, stir in mushrooms and Parmesan cheese. Ladle into bowls, season with salt and pepper and garnish with another sprinkling of cheese and parsley. Enjoy! 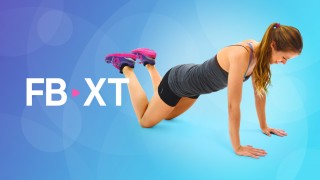 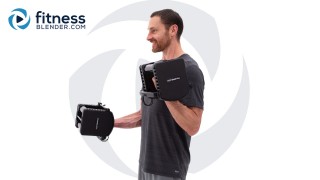 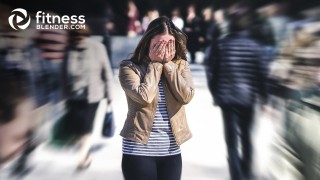